Friendliness and Friendships: Americans’ friendships are often more casual than friendships among people from some other cultures. Americans might refer to acquaintances or people they meet in class as “friends,” even though they do not always have close emotional ties to them. Some international students find Americans to be shallow or insincere in their friendships. For example, it is not unusual for an American to say they will call you, but they might not really intend to do that. Men and women often have long-term platonic relationships, which can surprise some international students. People of the opposite sex might go to the movies, a restaurant, a concert, or other event together without ever being romantically involved.

Dating and Relationships: For many international students, American dating and relationship rituals can be difficult to understand. In general, men and women treat each other as equals and in an informal, casual way. Traditionally, men ask women on dates, but it is also acceptable for a woman to ask a man out. Expenses on a date are sometimes paid by one person or sometimes split between the two. The man will usually offer to pay but will usually not protest if the woman offers to pay in part. Going on a date in the U.S. does not assume any kind of sexual involvement. 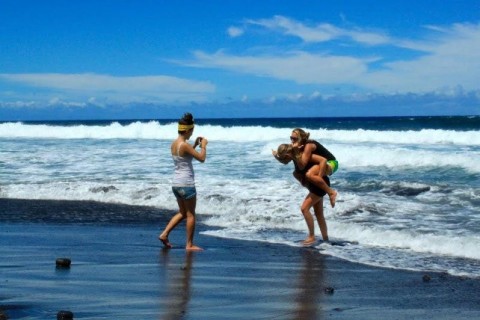